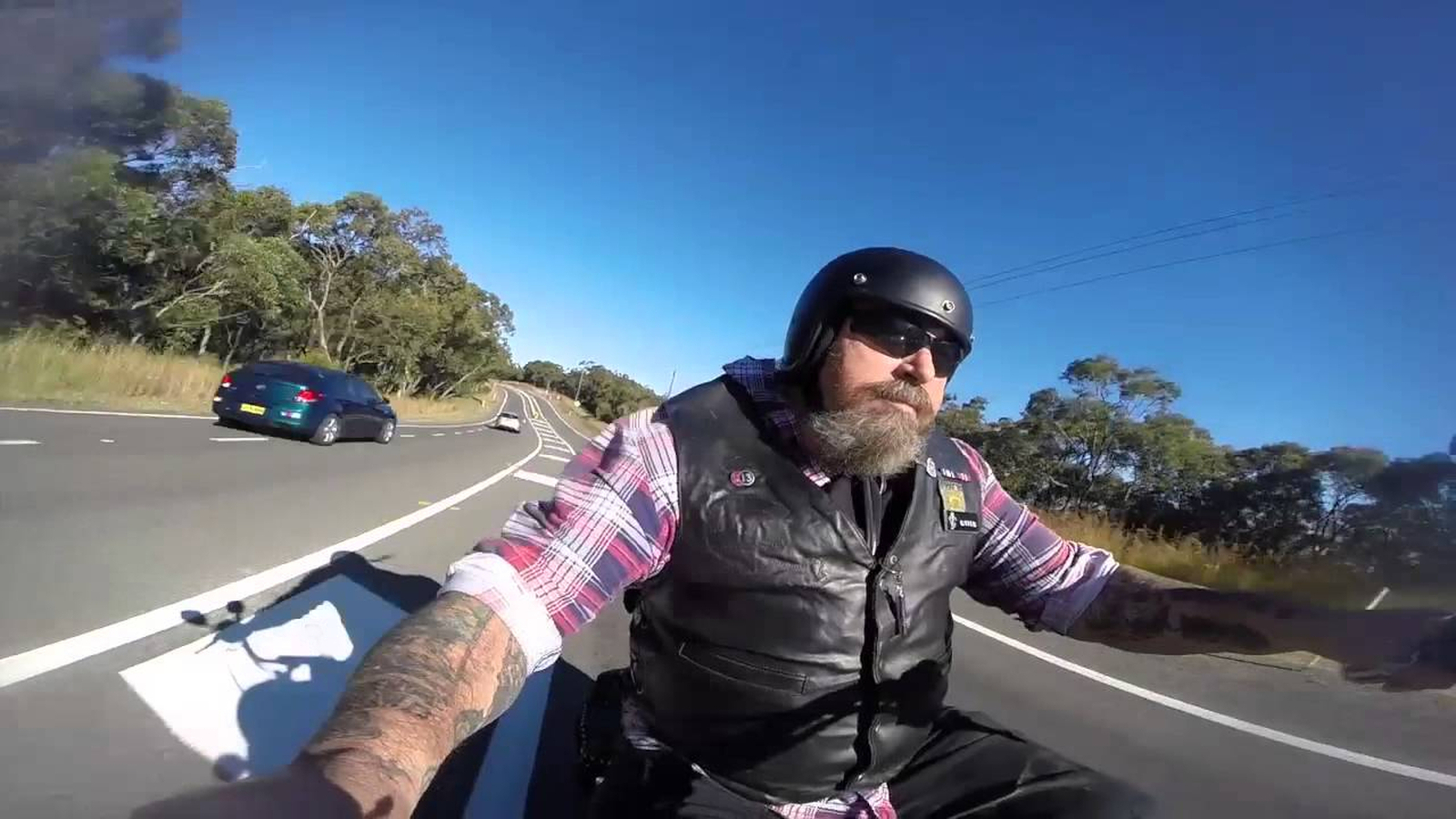 Congratulations to Leigh Warren our 2018 Slim Dusty Festival Open Section Winner.   It is very well deserved and you will definately be hearing more from Leigh Warren.

“Dreamers And Would Be’s And Outlaws Like Me. There are 19 tracks, all penned by Leigh himself, and it is a great Australian country album” 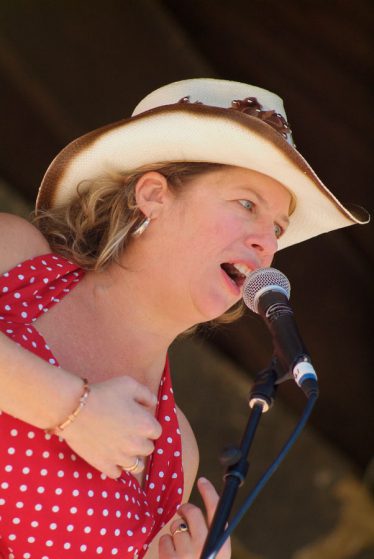 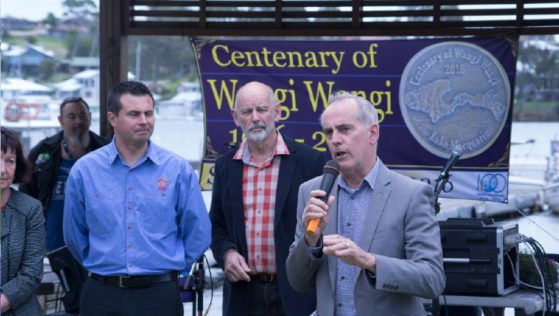 Thank you for playing at the Centenary of Wangi Wangi 1916 – 2016 held on October 23rd.   Everyone thoroughly enjoyed it including the Mayor” 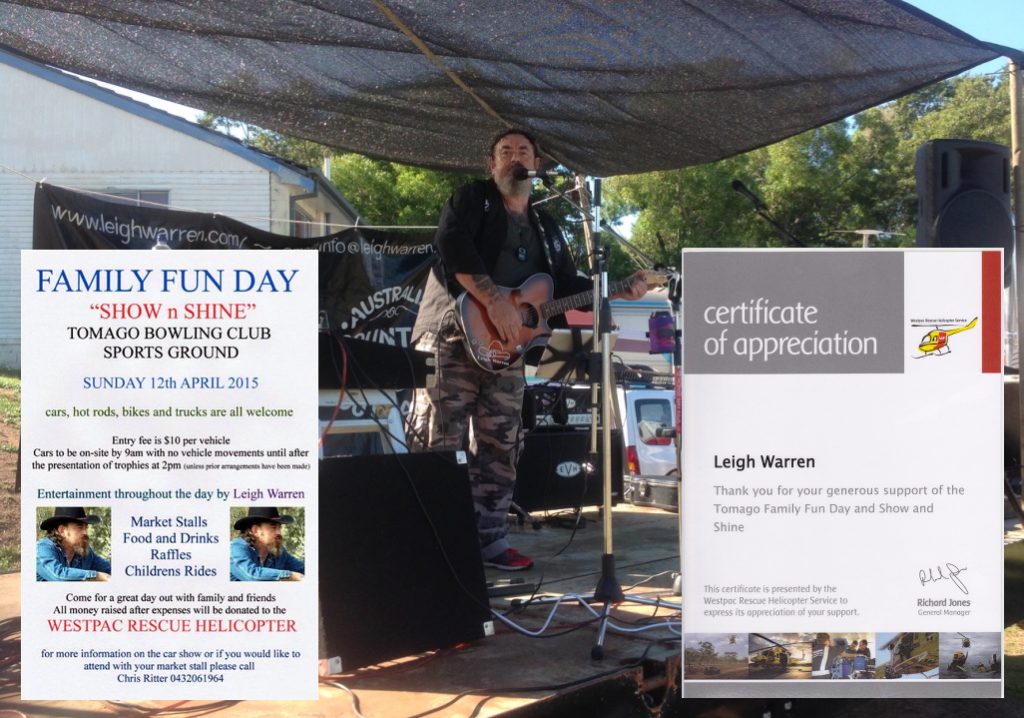 Thank you for your effort and the great singing and playing you did all day, it was fantastic”

Rob Fairbairn writer of "g'day g'day" and "This Is Australia Calling"

“Leigh Warren is a talented musician and songwriter with a sound knowledge of the different forms and styles of country music. 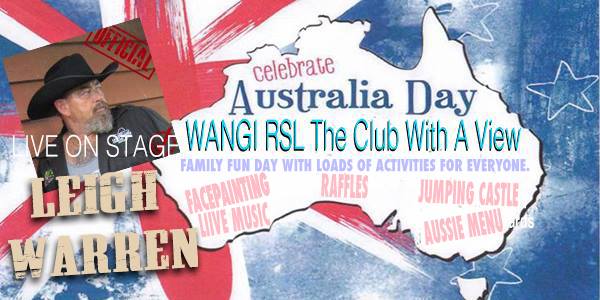 “Thank you for making Australia Day a great success.  Instead of 4 hours you went from 12:30 until 6:30 because people kept asking for more.  Again thank you.” 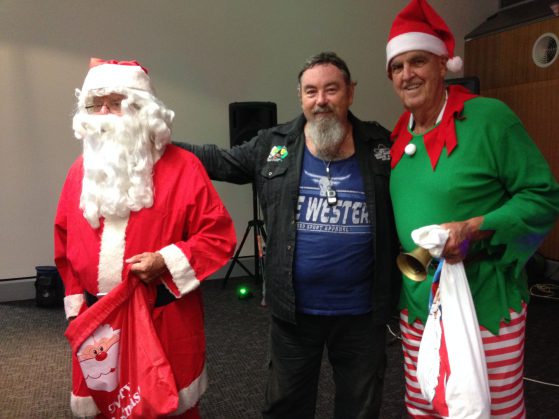 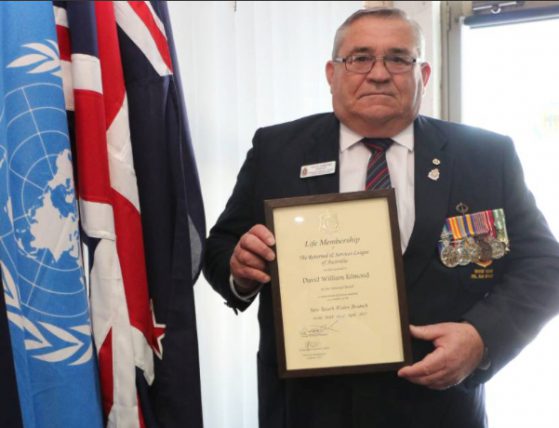 “We love having him play at our functions, everybody enjoys themselves, give me a call I’ll gladly give a reference”. 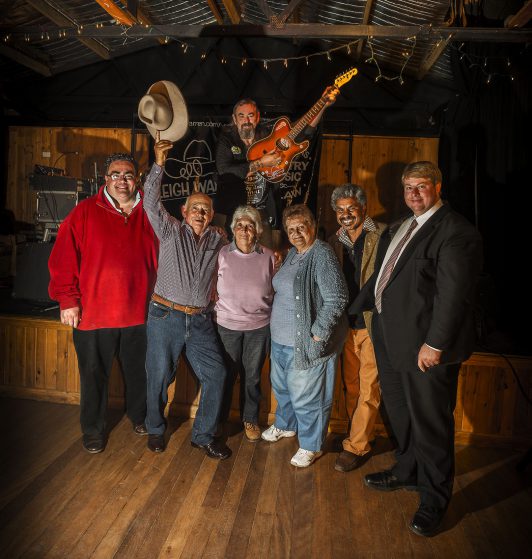 “Thank you Leigh & Debbie for supporting this week long event since 2011, we have raised a lot money for the Cancer Council every year.   Your fantastic music and voice always goes over well, in fact the horse riding and your music makes us want to keep going at the end of the week. 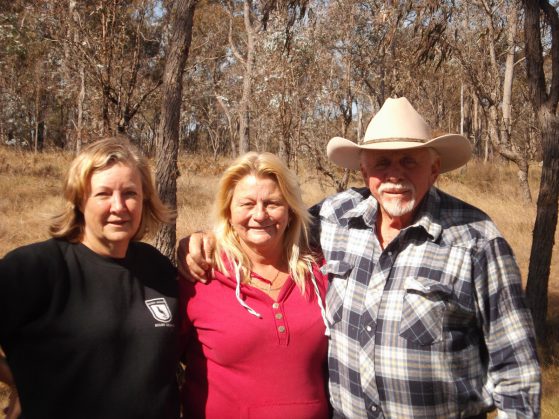 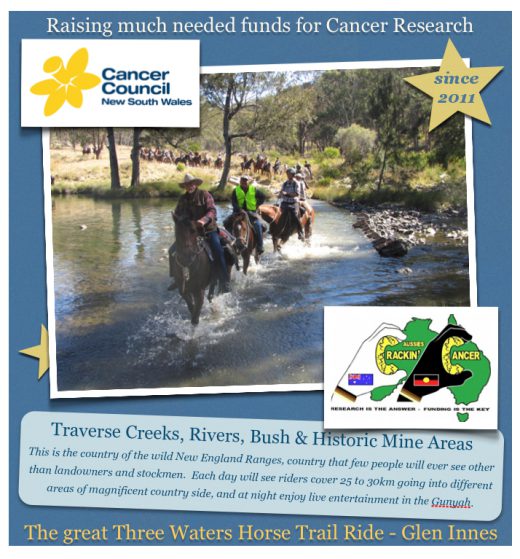 Thank you Leigh and Debbie for the tremendous effort you have put in every year since this began in 2011.   A week of horse riding with fantastic Country Music every day/night, you are very much appreciated.”

If You Can't Hear The Words Then It's NOT A Song! 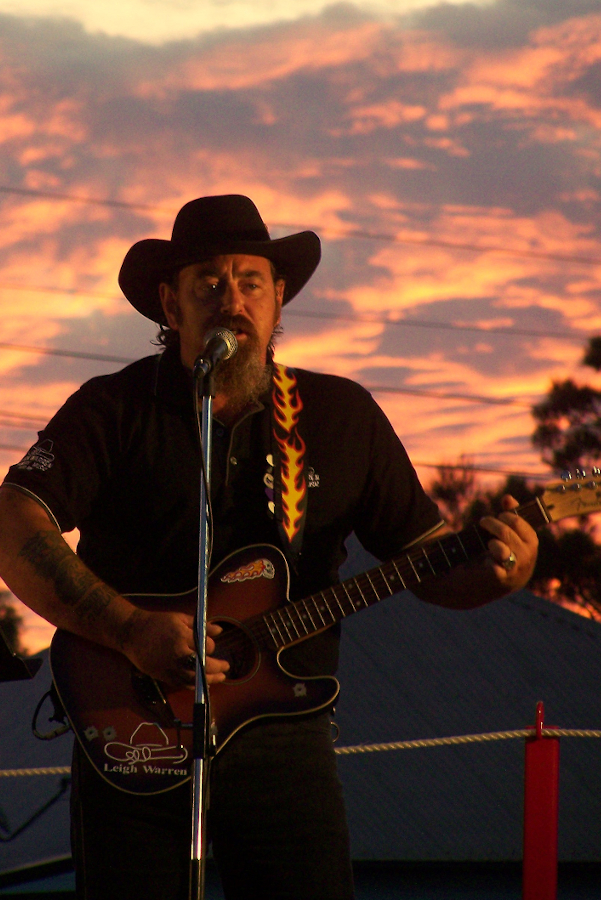 Have a read, have a listen and enjoy Leigh Warren

With the various jobs Leigh has held including Diesel Mechanic, Army, Computer Programmer/Consultant, manager and more, he’s lived more than most would fit into a lifetime.

He’s been shot at, had someone try to stab him, had a grenade thrown at him and he’s still alive.   He’s been there done that and got the tattoos and scars of a true ‘salt of the soil’ outlaw. Three broken marriages, two daughters – Leigh has seen his fair share of good times, bad times and life in general.   In fact Leigh says that he just doesn’t seem to have much luck in the Ladies department.

As George Strait said – “I guess I should of checked the price tag before I gave em my last name”, though as Leigh puts it, “I guess that makes it easy to write country songs, you know just serving an apprenticeship and living the life, besides today is a new day – you have to live for today not yesterday”.

Having said that, sometimes tho, it is not as easy as it sounds with Leigh being diagnosed with Major Depression and hositalised in 2001. This brings with it associated ongoing health issues that can interfere with his music.

So take the time and have a read, have a listen and enjoy Leigh Warren 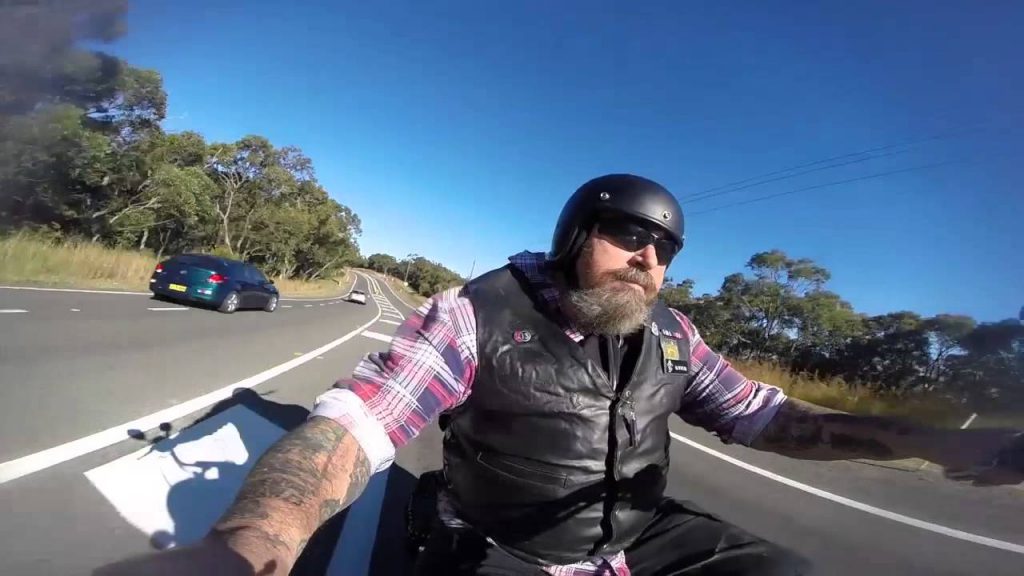